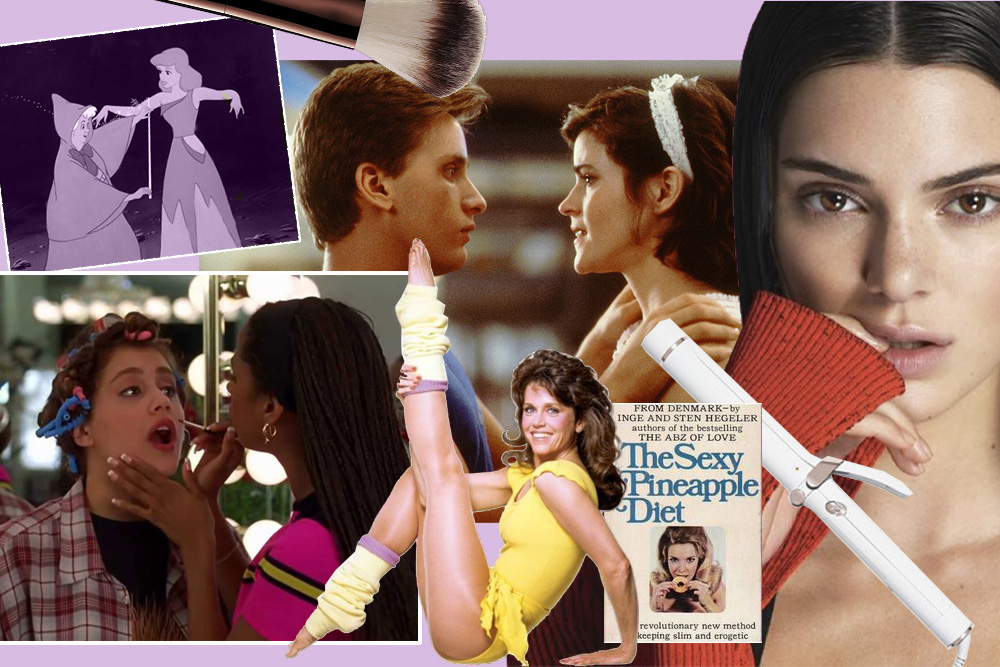 I first remember thinking I was too heavy in fourth grade when the girls in my class were discussing their weight. As I realized my number was higher than theirs, I felt a wave of shame. Even then, I recognized that this number somehow made me feel less than my peers.

This feeling only intensified as I navigated through both middle and high school. While most of my friends were pairing off in as romantic a way as you can when you’re that young, I often felt ignored (if not mocked) by the opposite sex. Thus from a very young age, I interpreted that “pretty” people were deemed as more valuable than others. Despite my other accomplishments, this thought stuck with me.

I remember returning to my hometown after I had been in college for a few years. I had lost some weight and grew into myself, as most of us do. I ran into a guy from my middle school whose opening line was “Wow, you sure got pretty.” As if the change in appearance was, in and of itself, an accomplishment — noted.

This phenomenon is hard to miss in our culture. From the celebrities we value to the hours of mindless scrolling on social media and dating apps, “pretty” equals prominence. Consider your average rom-com makeover scene. The largely unnoticed nerd decides to wear makeup, takes off her glasses, and BAM! Now she’s prom queen? It wasn’t her contributions to the science fair that won her the crown – it was the contact lenses. And, yes. I recognize that this is a string of stereotypes, but bare with me. Essentially, beauty enhanced her worth.

The funny thing about “beauty” is that it is entirely subjective. But, you didn’t need me to tell you that. We all have different tastes, are made up of vastly different experiences, and can make no universal statement on what defines beauty. Beauty is an experience, surpassing what is purely aesthetic.

While I know this to be true, society has built a rather narrow definition of what it means to be beautiful. And, this standard is as unrealistic as it is prized. From Photoshopping and diet culture to plastic surgery and other enhancements however non-evasive they are marketed, one could argue that the “beauty” which our society values is nothing more than a manufactured ideal, impossible to replicate organically. So, if worth is derived from beauty and beauty is unachievable? You see the dilemma.

As I arrive into my late 20s, I’m noticing an epidemic of low self-worth, largely from women. Women that I deem as accomplished, intelligent, and hilarious take a real hit from weight gain, aging, or even a breakout, myself included. In short, we’ve learned to acknowledge ourselves based on societal perceptions, moving targets, and unrealistic standards. This is as unsustainable as it is devaluing.

Beauty is not a fixed state determined by the powers that be, nor should it be the cornerstone of a person’s worth. We have both cheapened the definition of beauty while selling ourselves short for a fraction of our true value.

I’m not making the case to diminish the importance of beauty, but rather to restore our sense of self. Our worth in the world is inherent. We are more than how we look. Remember that ladies. 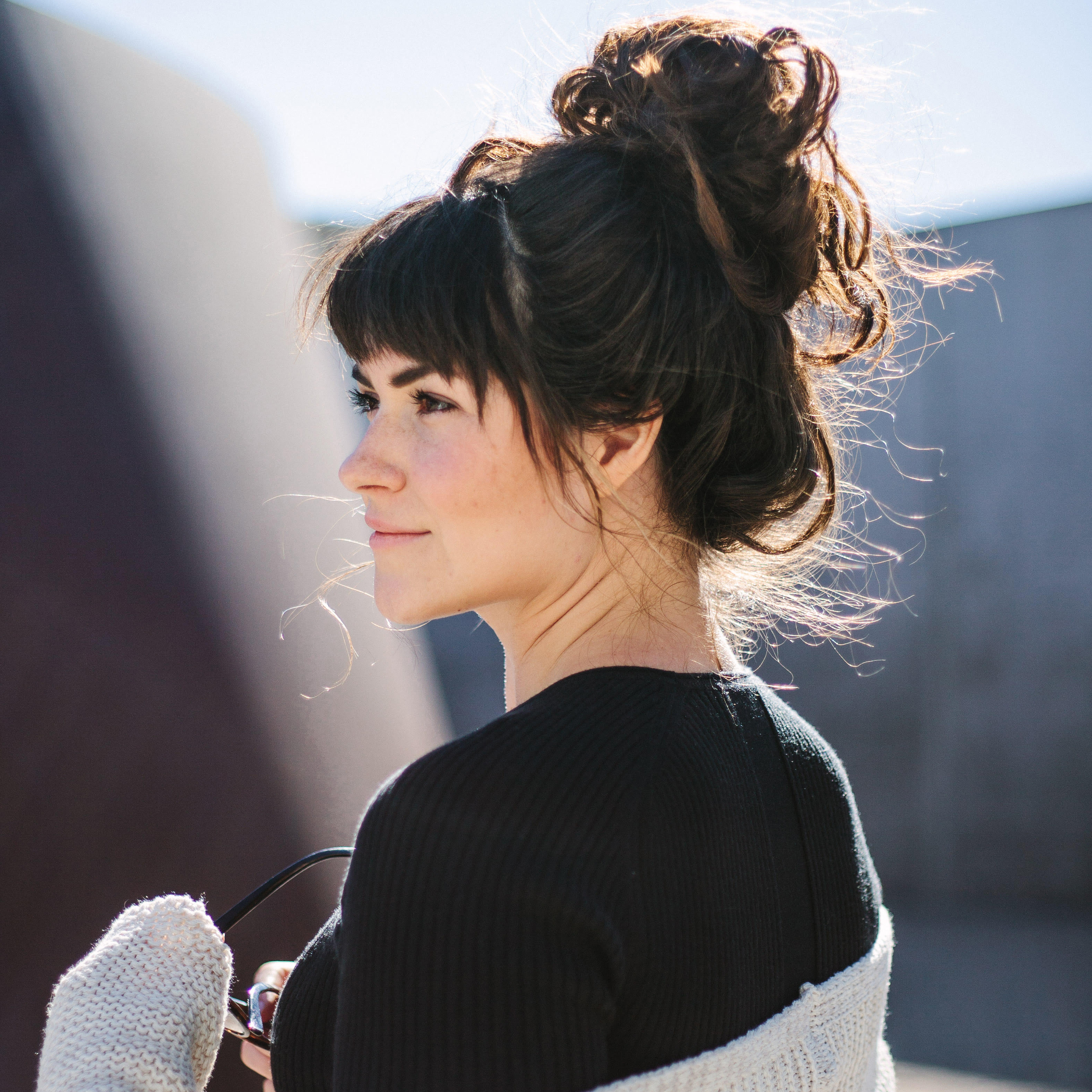 Ellie Benet Howard is a 20-something contributor at The Bleu. She loves tiramisu, idolizes Jonathan Van Ness, and cries in airports when she has to go back home.