Welcome to our column, Anonymous, where the editors at Bleu invite you to share your deeply personal and honest essays of raw experiences, journeys, and stories on topics varying from love and relationships to growth and survival to mental health and hilarious accounts you are too embarrassed to share elsewhere. Send submissions to: [email protected] with “Anonymous Submission” in the subject line.

“I don’t get it. If you’re in love with someone, why would you need to get married? Wouldn’t you trust them enough to just stick around for the long haul?” It’s what I, an unknowingly gay 16 year old growing up in the suburbs of Dallas, used to tell people anytime the idea of marriage was brought up in casual conversation. It made me want to die, this idea of legally binding myself to someone “for better or worse,” in retrospect this was probably due in part that whenever I thought of legally binding myself to someone, I assumed that someone would be a man, and that our “for better or worse,” would involve a cookie cutter house at the end of a cul-de-sac somewhere in the Dallas suburbs, with two kids, a dog, and revolving car line duties. It never occurred to me that marriage could or should be more than that; it never occurred to me that the idea of marriage was anything more than a cage you carefully lured someone into. But then again, I was 16, what the hell did I know?

My first real long term relationship was in college. It lasted about two and a half years, and was more toxic than I care to admit. Still, the question would rear its head, “so, are you guys ever getting married?” I skirted around a direct answer every time. “I guess, I dunno. Hey, can you hand me that phone charger?” In reality, I had no intention of marrying her. Sure, we had talked about it, but it was more so in the way where I nodded and smiled, while she prattled on about plans nine or ten years down the road that I knew most likely wouldn’t come to fruition, plans that involved me, but not my opinion.

When my current girlfriend and I started dating, we had already known each other for five years. We had met in a speech class in college in 2009 while I was still “straight,” and she was doing blow off of her roommate’s desk every night. To this day, I still cannot tell you what it is about her that stuck with me, but five years, two relationships, and a move clear across the country later I still found myself thinking about her nearly every single day. It was the one thing I always regretted. Years later, she told me that that very first day we met, she went home and told her roommates she had met “the prettiest girl she’d ever seen.” Suffice it to say, we have never been great at communication. Our signals get crossed, our timing is hardly ever right, and we have a tendency to avoid things — it’s something we’re working on. So it’s probably not the least bit surprising to hear that it took us nearly four and a half years to finally address the subject of marriage.

It’s not that marriage had never crossed my mind the past four and a half years, on the contrary, it’s all I thought about. My brain carefully dissected every single conversation we had ever had since we began dating in 2014. Did she want to? Did I want to? Was it something I wanted because nearly every person I knew was either engaged or married, or was it something I wanted because I knew without a shadow of a doubt that when people asked me if I wanted to spend the rest of my life with her, my answer was yes, absolutely. I could never imagine it with anyone else. But then somewhere in between my bouts of crippling self doubt and anxiety, and overwhelming waves of genuine giddiness over the idea of having found my person — my person who was in no way perfect, but was perfect for me, who both recognized my faults and embraced them — I realized that I still had no idea how she felt about all this.
It took four and a half years, and when I finally mustered up the courage to bring it up, the conversation didn’t happen the way I expected. It wasn’t something she had ever envisioned for herself, she explained, since gay marriage (otherwise known as, you know…marriage) hadn’t even been an option for most of her life. I sat there, trying to process everything she was saying, her rationalizations, her reasonings, and then the, “I’m sorry if that’s not the right answer.” “There’s no right answer,” I contested.

I would be lying if I said that in the days and weeks that followed, I didn’t find myself thinking, “well…what’s wrong with me? Why not me?” It ate me up inside, possibly more so than the idea of now knowing where she stood in the first place. I cried. I questioned whether or not I was losing her — or worse — if I ever really had her to begin with? It made my head spin, and my stomach more than a bit nauseous. I was also simultaneously and inexplicably angry with myself for feeling this way. I didn’t want to feel this way. I hadn’t planned on feeling this way.

It’s a funny thing, this idea of Forever. We try our best to plan for it, to figure out the exact curve balls and tricky hands it might deal us, but Forever is its own person. It has its good days, and then it has its fits. We can’t control it, and we can’t tell it what to do. It creeps up on us during long, sweeping intervals of content — the moments in between when we’re texting each other about who will swing by the house to feed the cat, or the shoulder kisses in the morning when one of us is leaving for work, and the other is still struggling to pull back the covers — until we suddenly realize it’s upon us, and we’ve yet to map out our journey.

My girlfriend, the absolute love of my life, and my best friend in the entire world doesn’t want to marry me — or anyone for that matter. It took me an embarrassing amount of time to realize that this wasn’t the end all be all of our relationship, despite what societal norms might have lead me to believe.

When we first started dating, we spent an entire night at a filthy dive bar, sharing a pitcher of Narragansett and free salty popcorn. It’s one of my favorite memories. We walked back to her house, climbed into bed, and as I was drifting off to sleep, she pressed her warm hand against my cheek. “I’ve wanted this since the day I met you. You’re the best part of my life, you know?”

I love you, and that’s good enough for me. 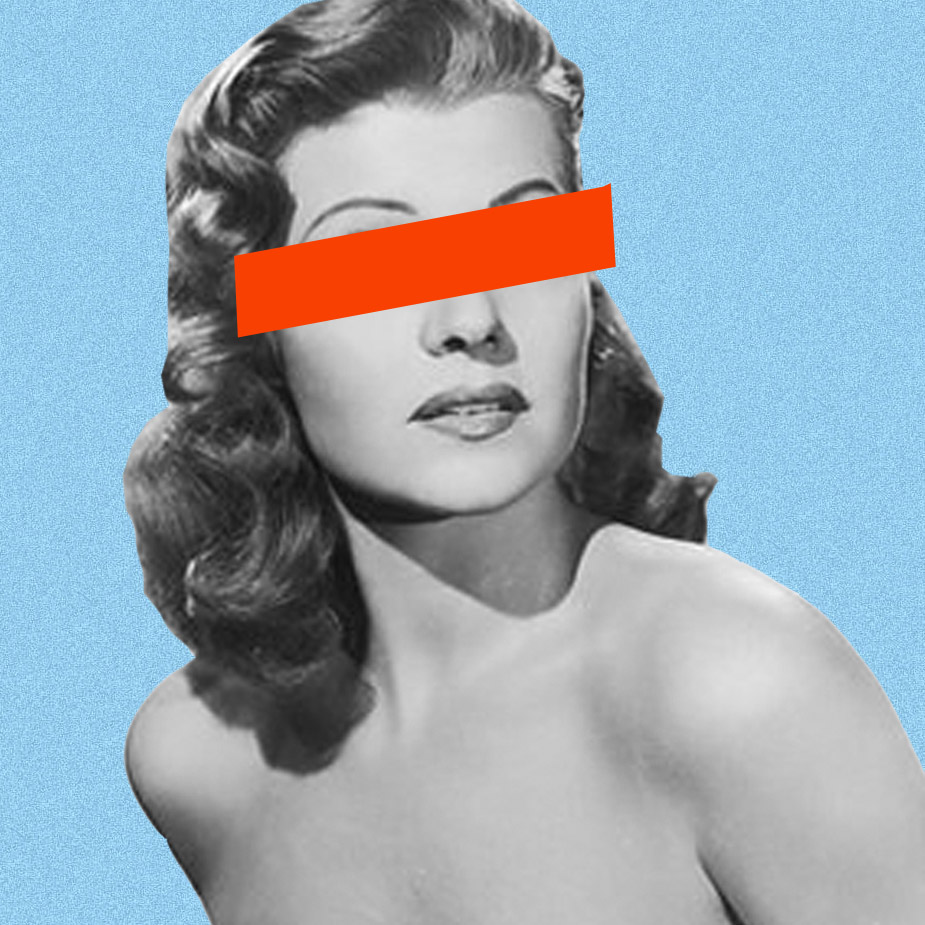 The writer has asked that their identity be kept anonymous.