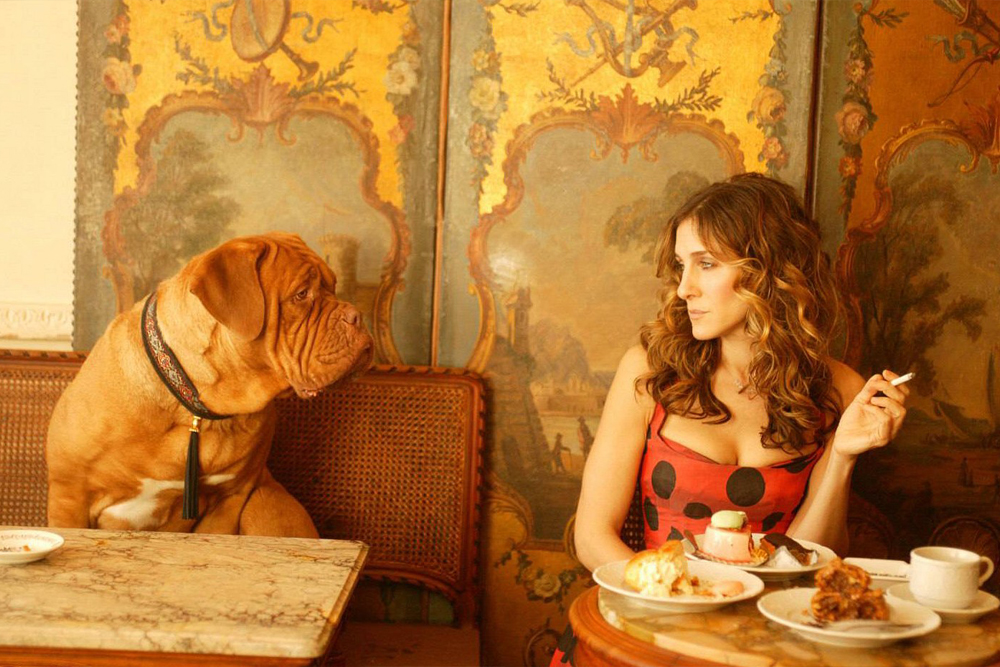 What can be said about making friends as an adult that hasn’t already been said before? Pretty much, everything. Because try as I might, the concept of making friends seems more difficult than learning a new language, babysitting triplets, and doing taxes, simultaneously. But, why exactly does it feel so nerve-racking and foreign when we’ve been predisposed to want it?

As kids, making friends was radically different. Pretty much existing in the same proximity as another child automatically deemed you friends. No explanation needed. If there were toys, you played together. If not, then one of you stares at the other awkwardly from across the room until the other is made to leave. In which case, you’d wave goodbye until another child appears and the cycle starts again. This excludes teenagers. I’d need a PhD, the drug from Limitless, and an interpreter to describe the complexities of teenage friendships. Granted, a substantial element that supported friendships for our younger selves was consistency. Living in the same neighborhood, going to the same schools, and even having the same circle of friends was a luxury that perpetuated even the most microscopic unions. But the thing is, if we were able to navigate friendships during a potentially volatile stage in life then all other stages should seemingly be a walk in the park.

As I’ve gotten older, my circle of friends has gotten smaller. I’d imagine we all go through different cycles of friendships and the dissolutions of. Varying reasons such as losing touch with one another, growing apart, negative personalities, etc. can alter even the closest relationships. And, as my circle has gotten intentionally smaller, I’ve found a greater urge to put myself out there and cultivate new friendships that coincide with the woman I’ve become. The most compelling question I keep coming back to is how.

Over the years, I’ve found a few things that almost always work. One of quickest and easiest ways to make friends is simply asking a friend — friendception. Setting up a girls nights and group meet-ups are great ways to meet friends of friends without any pressure. Group settings remove the stress that can sometimes arise when meeting new people, especially if your mutual friends are there to act as a buffer when needed. I’ve met some amazing people through friends, and it’s never felt forced or awkward.

Another trick I’ve learned was inspired by someone close to me: take a class. Somehow, I’d never really considered classes as a way to make friends. No, I don’t mean enroll in school or anything — the stress alone would make me want to unfriend myself — I mean, classes like yoga, rock climbing, pilates, etc. Those are all great ways to make friends with built-in conversation starters, and a side bonus of, you know, exercise and health.

Work seems like a foolproof way to make friends, although I know sometimes that’s not always the case. Tapping into the consistency factor, making friends at work is one of the most common ways to form a bond. This can sometimes be tricky, but it varies from person to person.

Speaking of work and proximity, the same can be said about talking to your neighbors. Sometimes taking the extra moment to talk to a neighbor can result in a lasting friendship. The thing is, little gestures can go a long way. You’d be surprised how far a greeting can go, especially if you take the time to ask how someone’s doing.

All else fails, try an app. Did you know this was even a thing? For some unknown reason, I had no idea the internet was so useful beyond, you know, doing pretty much everything. I can order tacos, dates, and now friends without leaving my house. I don’t know how back in the days of dial-up and The Oregon Trails game we thought technology was so advanced. I’m sure I’ve just aged myself. The notion of finding friends through an app is an understandable progression, once I think about it.

Putting yourself out there is hard for almost everyone. But, if a lasting friendship is the reward, then it’s worth momentary discomfort, if any. Sometimes these suggestions work and sometimes reconnecting with friends we’ve lost helps revitalize our existing relationships. In the end, it’s mostly deciding what you want and establishing the ways that feel most comfortable to you.