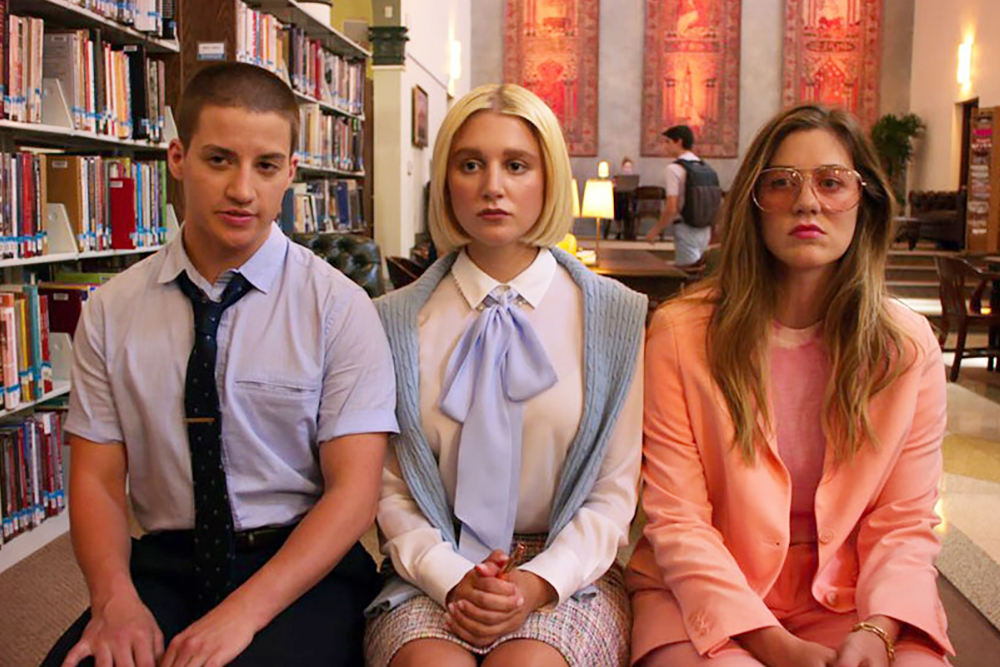 September is here, which means we’re fast approaching the season where the laziness can reign supreme and the guilt can be laid to rest. The guilt that I speak of is the one that comes with staying indoors, on the couch, all weekend long, in pajamas, binge-watching favorite shows, maybe with a bag of Cool Ranch Doritos in my (I mean your) lap, even though it’s perfectly gorgeous and sunny outside. You know the one. Sure, there’s the occasional Saturday morning I’ll spend driving through burnt orange hills with a coffee in hand (no, not pumpkin spice!), and there’s the return of sports games that I’ll mostly ignore — it’s football season, right? — because let’s face it, I only attend the watch parties for socializing, mini corndogs, and free booze anyway.

What I’m really trying to say here is: ’tis the season of hibernation, becoming a hermit, JOMO, and absolutely loving it! In honor of your (cough, my) future couch potato status and because the blanket that my Grandma knit by hand this past Easter is making eyes at me from across the back of my sofa, I’ve taken it upon myself to plan my (I mean your) upcoming binge-watching schedule. You’re welcome! Now here are all the shows, movies, and mini-series you should be (and I will be) watching this fall.

Ok Amazon Prime, I see you. My favorite New York Times column, “Modern Love,” is coming to life. Each of these episodes, which feature powerhouses like Anne Hathaway and Tina Fey, are based on real-life love stories written by readers. 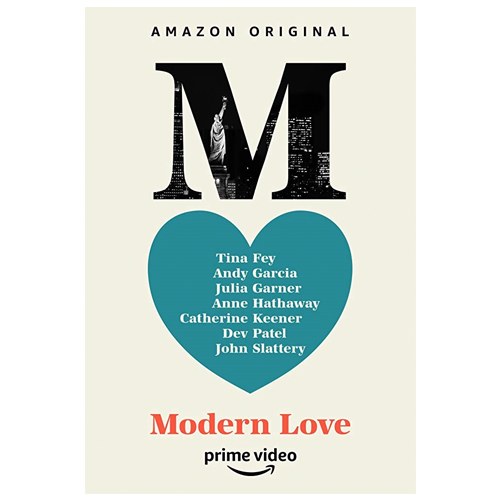 Move over, boys. Late night television is getting a new superstar, and Singh is making history as the first woman to host late-night television on a major TV network. Mark your calendars for September 16. 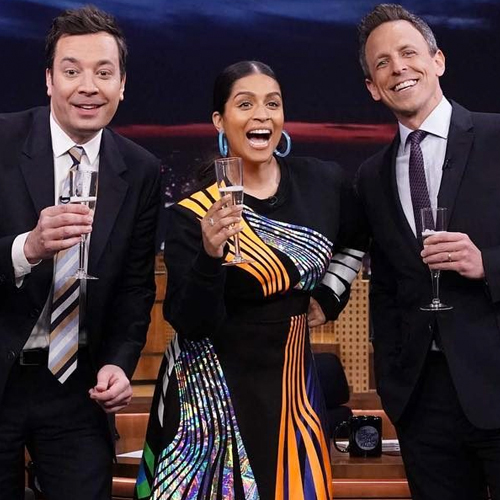 This new Netflix series based on the popular YA Novel has been called the perfect mix between Black Swan and Pretty Little Liars. It’s also been called my next guilty pleasure for a quiet weekend. 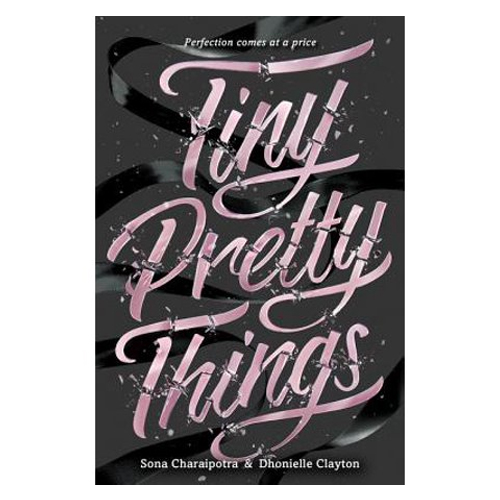 This fall you’ll see — wait for it — a young Robert De Niro. Martin Scorsese creates another gangster film classic, premiering first at the New York Film Festival and next on Netflix. With the groundbreaking new “Youthification” CGI technology and a killer cast, you won’t want to miss this one. 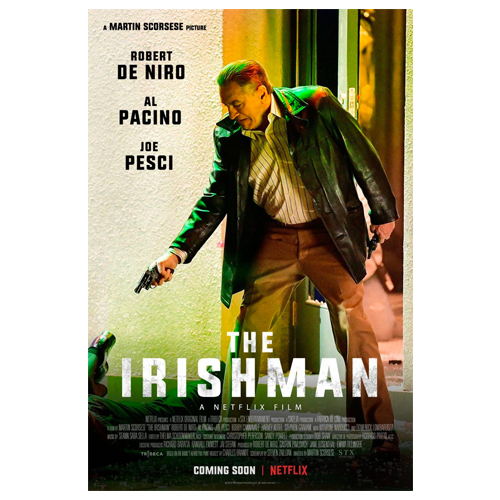 High school can be tough for anyone, but when you're a teenage girl that stands at 6'1, the journey through those four years can seem excruciatingly painful. Netflix's Tall Girl follows Jodi, the tallest girl in her class, as she navigates battling her insecurities, falling in love, and feeling comfortable in her skin. Set to drop September 13, this is one feel-good rom-dramedy you won't want to miss. 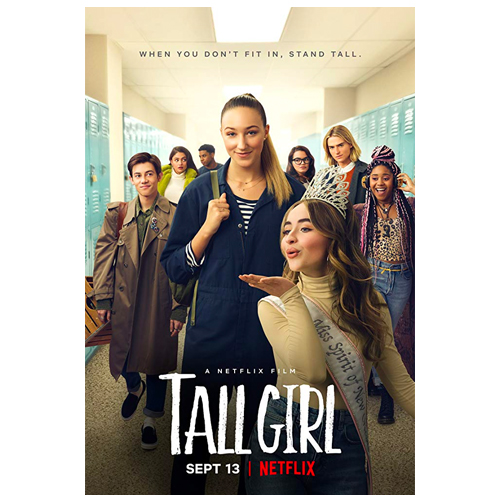 NBC This Is Us

Grab the tissues and make sure you’re watching this alone, so you can ugly-cry. And, follow Mandy Moore on Instagram to see how those hours of makeup create generations of characters before Season 4 comes back on September 24th. 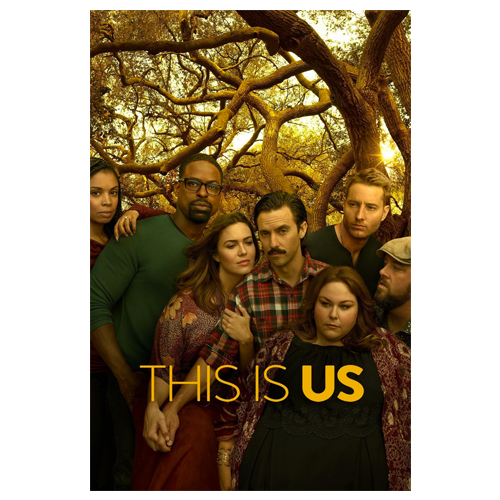 Netflix Between Two Ferns: The Movie

Zach Galafinakis has had my heart with his awkward humor since The Hangover. This fall, Funny or Die is bringing the last ten years of his cult-favorite interview show to Netflix. 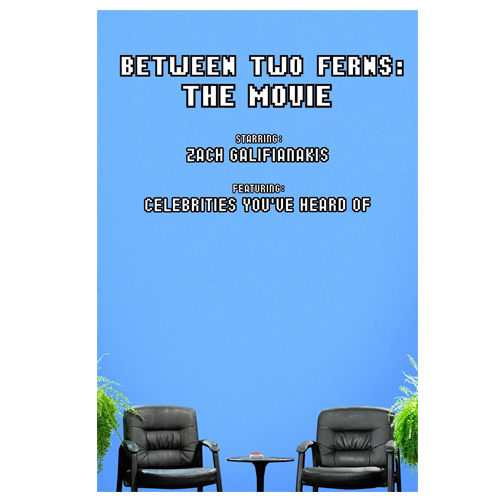 Chicago’s favorite family is coming back for Season 10 in November. We’re picking up with the crew a few months after key character Fiona has departed and dying to know if Frank can last another season. 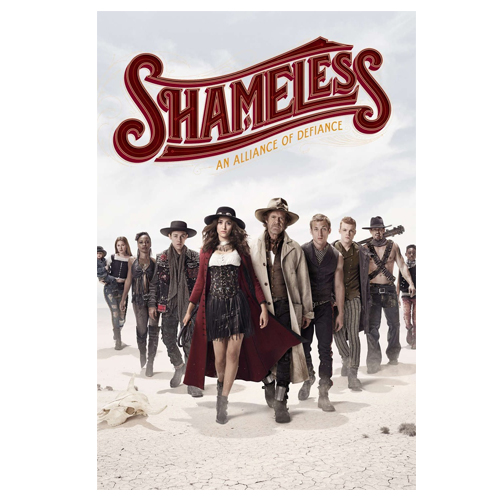 My beloved crew of techies are back again for their sixth and final season on HBO. Executive producer Mike Judge says, “We’ll miss it desperately, but we’ve always let Pied Piper’s journey guide the way, and Season 6 seems to be the fitting conclusion." Stream it October 27 on HBO.

Based on the rise of a game-changing group, this series is set in early '90s New York amidst the crack cocaine epidemic. Watch the rise of Wu-Tang on Hulu to see how they built success in an unlikely scenario. 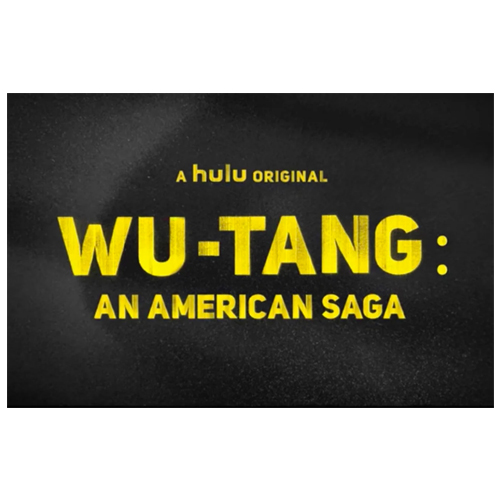 Issa Rae is at it again for Season 4 of Insecure. In a recent interview on Jimmy Fallon, she shared that instead of the standard eight episodes usually created each season, this fourth round will feature a whopping ten new episodes. 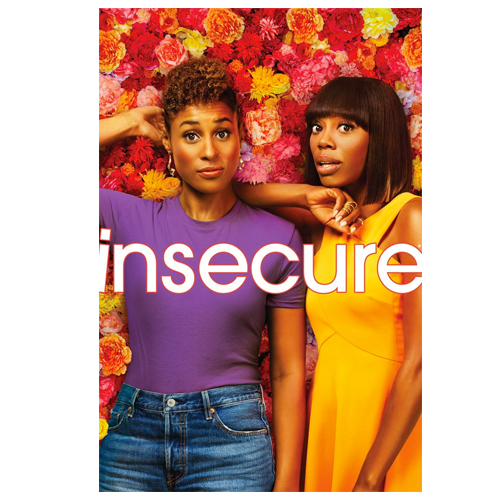 I might need Apple TV just for this one. Reese Witherspoon, Steve Carrell, and Jennifer Aniston navigate being part of the media in this post-Trump era, and the first teaser was released this week. 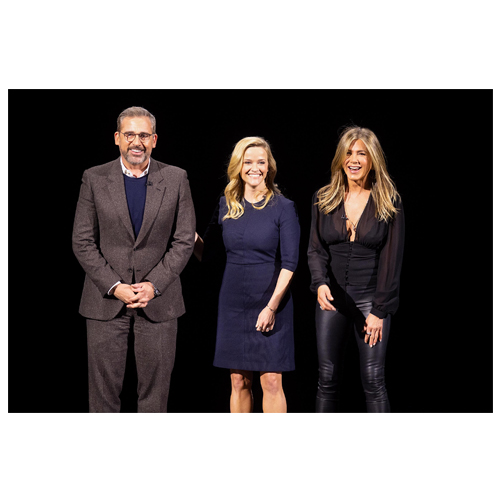 Prime Video Alice Wetterlund: My Mama Is Human And So Am I

Three cheers for female comedians getting the screen time they deserve! In her hour special taped at the Gothic Theater in Denver, Alice discusses a secret alien conspiracy about today’s country music…and a whole lot more. 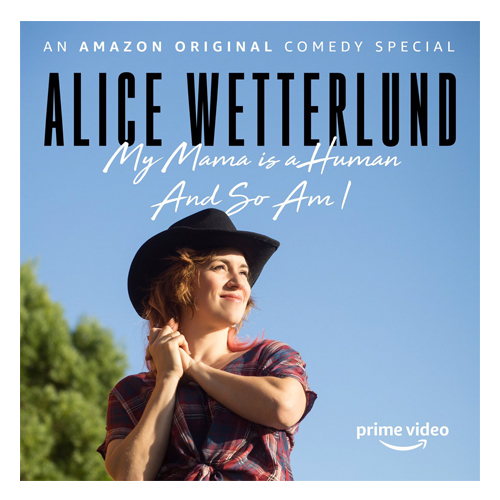 Alright, I’ll admit it. This teen drama is such a guilty pleasure. Season 4 returns to the CW this fall, and I might need to binge this show one more time just to make sure I’m extra caught-up.

Jim Carrey has called his role in this show the opportunity of a lifetime. Kidding returns in November to Showtime, and I can’t wait to see what happens next with Mr. Pickles. Plus, Ariana Grande makes a cameo in this season! 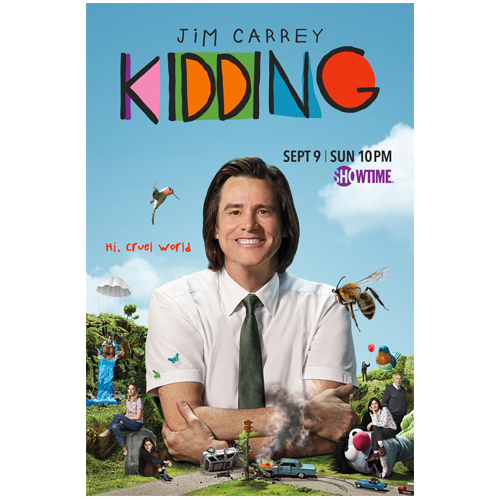 Calling all Marvel fans! All ten episodes of the next season will be available on December 13 on Hulu. Will the Runaways be able to find their captured friends? 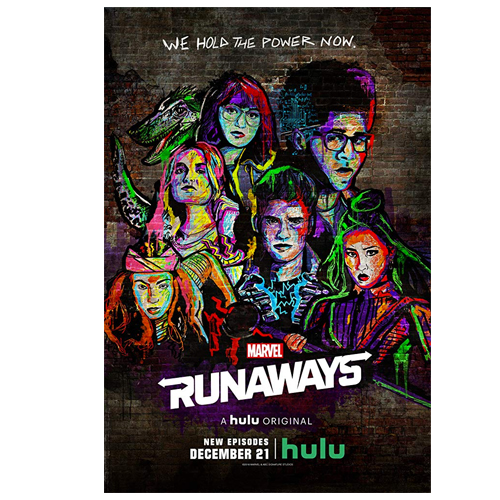 This new Netflix hit comes from the producer of Glee and American Horror Story, and will be a musical satire taking place in Saint Sebastian High School. With a powerhouse cast starring Ben Platt, Bette Midler, and Gwyneth Paltrow, this is one I’ll be sure to queue up. 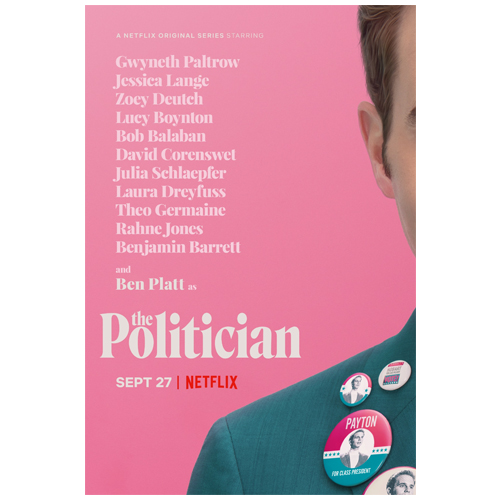 All I can say is finally! After two years, the long awaited Season 3 will drop on Netflix in November. The British drama will pick up in 1964, covering everything from Beatlemania to the World Cup. 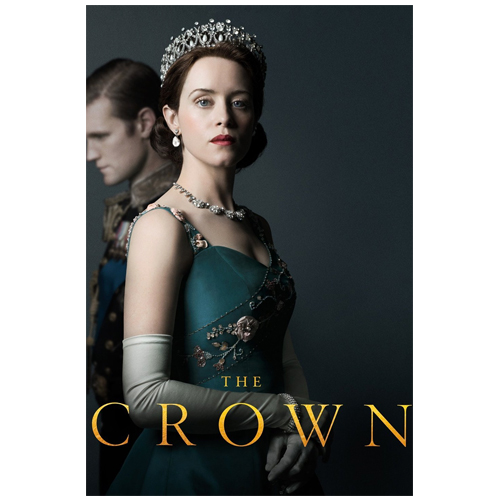 It wouldn’t be the scary season without a few zombies. Season 10 is back this October on AMC, and I’m spending my fall playing catch-up to make sure I’m ready when it all goes down. 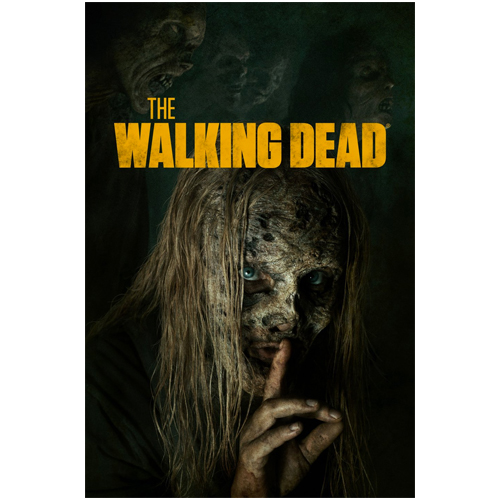 With all of these streaming services flexing their creative muscles, who will take the cake? Watch on September 22 to see how the show goes down — hostless! 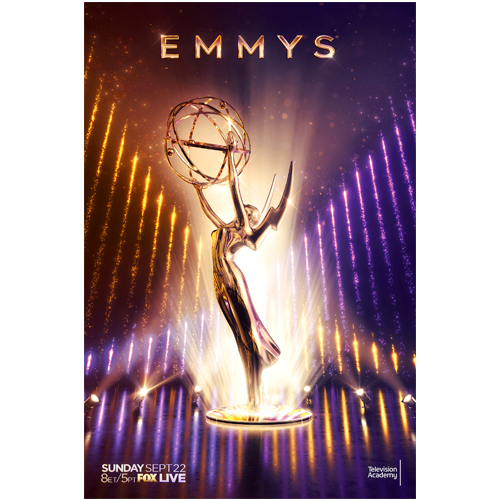 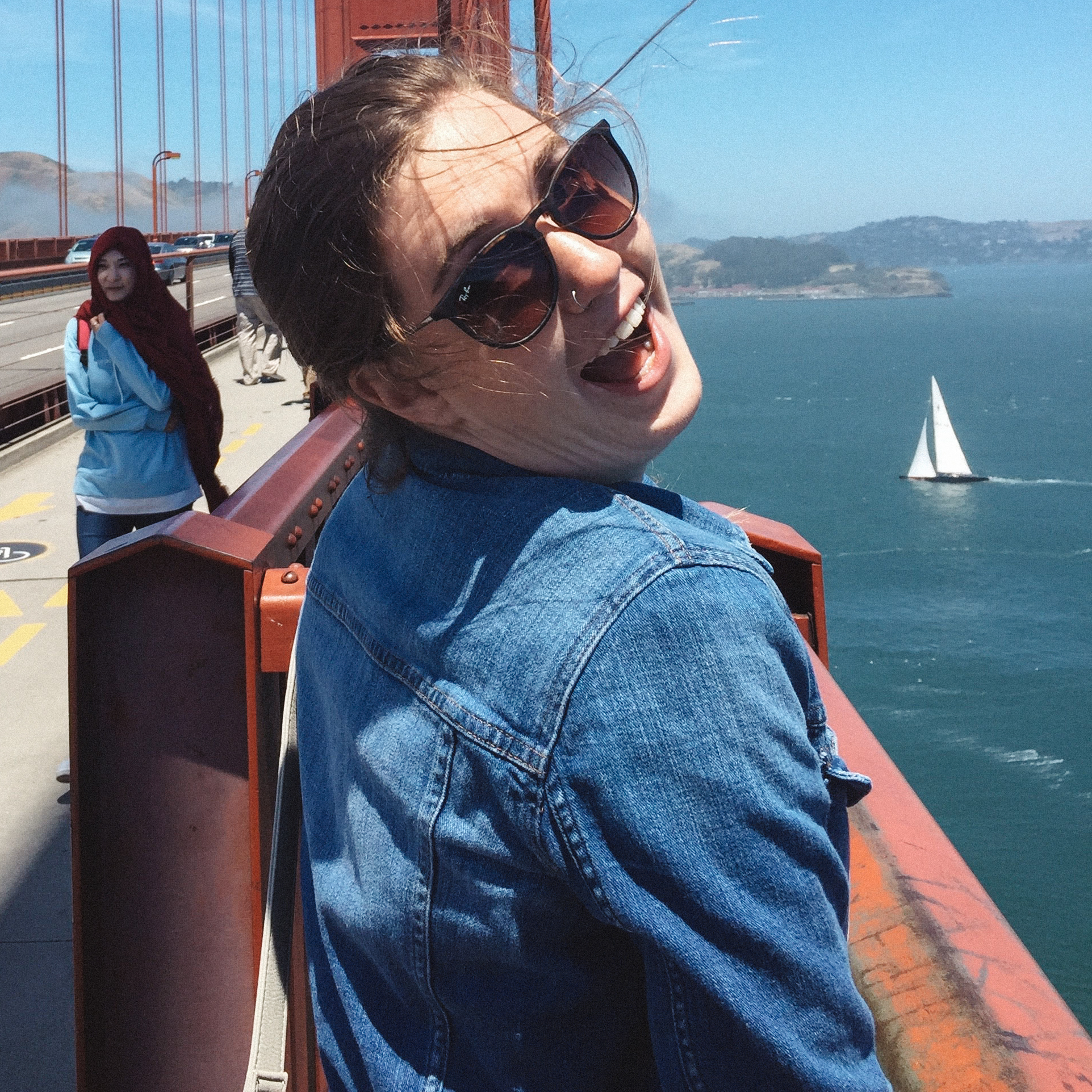