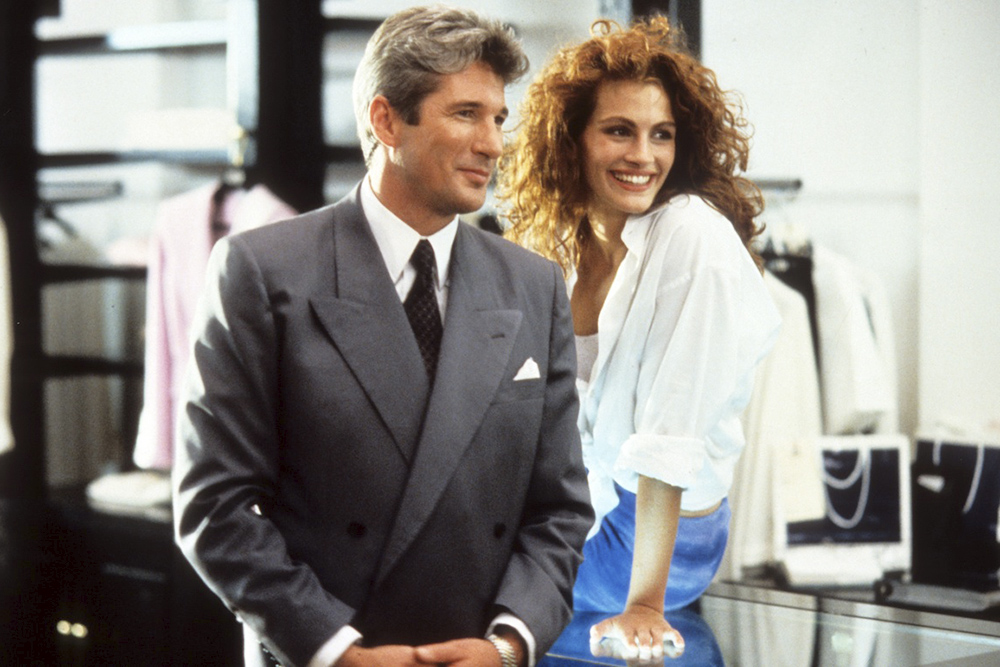 This little tidbit of knowledge is brought to you by the letter “p”, as in prejudice, persecution, permits, pornography, and prostitution. So technically pornography, by law, is allowed under the protection of freedom of speech. Of course, it helps that the industry generates roughly $10 billion a year in revenue, which is heavily taxed, levied and somewhat regulated, so many can enjoy all the perks that conditional sex legalization can pay for, but why continue to prosecute prostitution?

Sex isn’t a dirty word. Can we all just start with this? I’m certain the stigmas surrounding it makes an unfortunately large number of the population feel as though it is and that somehow using the word, especially in public, gives it unlawful power, but just to be clear, it isn’t Voldemort. Further stigmatizing the word only further drives the stigma of sex being wrong or immoral and furthermore perpetuates the persecution of anyone — particularly women — who enjoy it too much, openly discuss it, or, perish the thought, get paid for it.

Now if this doesn’t apply to you, kudos. Go high-five your parents, thank your teachers or just pat yourself on the back for taking the initiative to go beyond regressive ideologies. To be clear, I’m not selling the notion that people should have sex for money, be sexually aggressive, or advocate young people having sex. I’m just encouraging taking away the shame attached to it, providing proper sex education and being more accepting of others’ sexual choices that are different from your own and have nothing to do with you directly.

So, not to bore you with the definition and repercussions of repressed sexuality, ultimately we’re still unpacking centuries of sexism, misogynism, capitalism, classism, and all the other ”isms” that we haven’t quite identified or are so integrated into our foundational mindset that we accept them unquestioningly. Don’t believe me? Do you know the real non-purity history of why brides started wearing white wedding dresses? How about the fact that saying “bless you” after someone sneezes is rooted in combating the plague and is at its core a socially acceptable mini exorcism? And moreover, even knowing the history, I say “bless you” to myself because it’s so ingrained within me that after years without catching the plague or being knowingly possessed, I can only assume it’s working. So it’s not exactly hard to imagine the hundreds of practices we’ve been taught are archaic, prejudiced, and more than likely created by people who believed the world was flat.

One must ask why getting paid for sex is illegal unless you add a camera and a few permits and you’ve got yourself a fully liable career? Can we not see the prejudice here? Traditionally, pornography is a male-dominated industry which, after legal attack, was found to be protected under the First Amendment. But why can’t prostitution, a woman-dominated industry, be viewed in a similar sense? In my opinion, because of its cultural pariah status, condemning practices into the shadows cause women seeking sexwork — sometimes out of desperation — to pursue the practice in a way that leaves them vulnerable to trafficking, violence, health issues, and ridicule. While I’m vehemently pro protecting those who may be victimized by setting laws of protection, accessible healthcare, and harsh punishments for victimizers, ultimately, it’s the prejudice and legality that continues to keep prostitution in the dark ages. Why shouldn’t a fully mindful person be able to make the decision of what they’d like to do with their body? And why are women’s bodies regulated more than guns? In fact, the surprising amount of legally acceptable practices in some states over sexwork is surprising, including having a pet bear, giving your kids alcohol, buying a military-grade tank, and even companies taking out life insurance policies on their employees for their own interests. So, just to be clear, I can celebrate taking out a life insurance policy on my employee by hopping into my military grade tank while simultaneously giving my child alcohol, but I am not under ANY circumstances to have consensual sex with an adult for something in exchange because that would just be immoral and how dare I. Now hold my beer while I go feed my pet bear.

Maybe as time continues and we gain more tolerance for practices that may not be our own and are completely harmless, then those who seek a variety of sexwork can do so without legal and moral prejudices. Until then, I only ask that you take a step back and examine the various reasons for governing laws.