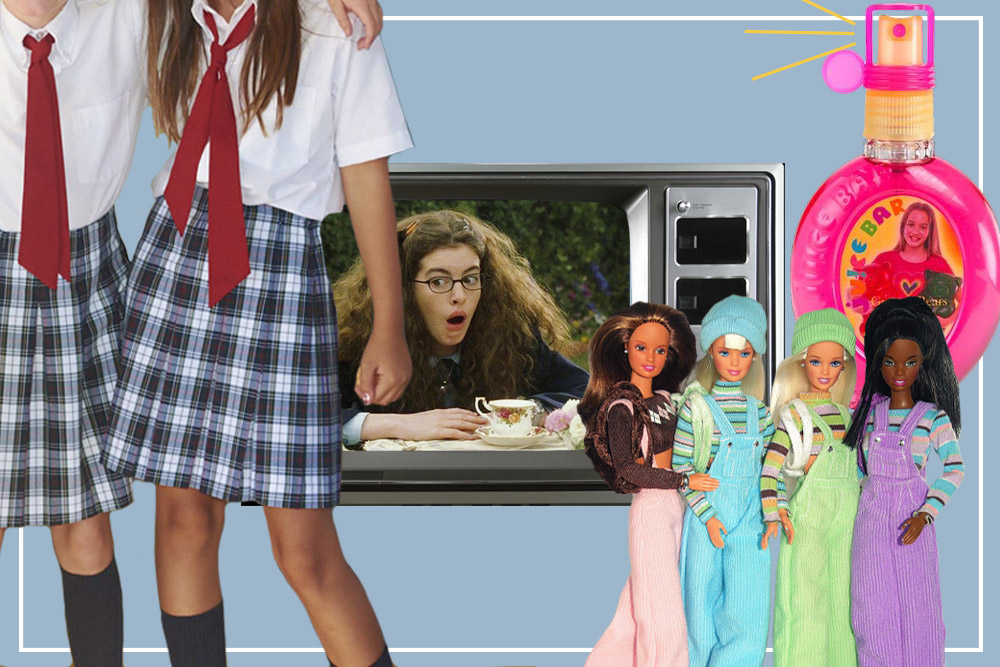 I hated playing with Barbies when I was little. Something about them made me cringe. It was the same feeling I got when my mom dragged me to Kohl’s to shop for jeans — something about it just felt painstakingly boring in a way that made me drop to the floor in a dramatic fit and claim I’d rather die than participate. The Barbies made me hyperaware of how different I was from my classmates. I preferred calling my best friend Becca and doing one of two things on the phone for hours on end: 1. Narrating our combined Pokemon journey to each other over the landline, much to the dismay of our parents and their phone bills, or 2. taking turns narrating Super Jason and the Gang — an ongoing story we took turns writing, in which myself, Becca, and her niece and nephew were the main characters. Our superpowers included, but were not limited to: farting so loudly that it transported us back in time, and the ability to speak to animals. To say that I would have rather done anything else rather than play with Barbies would have been the understatement of the century.

My friend Taylor loved Barbies. It was understandable. She grew up in a house with three obnoxious brothers, of which, she was very obviously the most responsible. She got straight A’s, did exactly as she was told, and listened to Christian music of her own volition. She was the perfect Texan daughter in every way imaginable. She was thin, blonde, blue-eyed, and beautiful. She smelled of Claire’s gummy bear glitter body splash, and hung out with the popular girls. I, on the other hand, was chunky in the way that required me to buy my school uniform shorts three sizes larger than your average fifth grader, bringing the hemline of my shorts well past my knees. My hair was perpetually pulled back into what I have now deemed “the poop bun,” you know, the bun that was popular in the late ‘90s to early ‘00s, in which one would pull their ponytail halfway through a scrunchie and abruptly come to a full stop. This combined with my chubbiness and my abnormally long shorts that my mother refused to have hemmed resulted in more than a few instances of homophobic name calling from the more “popular” girls in school. “Oh hey look, the dykes are together again. What a surprise.”

“Who cares what they think,” Becca would assure me, “they all suck anyway.”

But, Taylor never called us dykes. Taylor never made fun of my shorts or told me that “when people called me big-boned, it was really just a nice way of saying I was fat.” Taylor never cringed when I called to ask her for help on our homework. Instead, she would say, “Oh ya, sure. Let me grab my textbook.” She would ask me how my day was. She would tell me about the latest CD she was into, “Alex, you have to listen to the A*Teens. They’re AMAZING.” And so as time went by, we struck up a friendship. She would invite me over to her house to make our own version of the Princess Diaries trailer on her parents camcorder, and I would invite her over to play Barbies — something I knew made her happy beyond all reason. “I just love Barbies,” she would chime in, “we just don’t have any at my house. We only have stupid toys that my brothers like.”

It never registered with me that maybe I was doing all of this because it made her happy, that maybe I was forcing myself to play Barbies for hours on end with Taylor because more than anything, I loved seeing her smile. It never occurred to me that maybe I forced myself into liking Christian music because it would give us another thing to talk about. It never occurred to me that when she would send me letters over the summer from Jesus camp and spritz them with her Claire’s gummy bear-scented body splash, that maybe I would read them over and over again because I missed her, because I wanted to see her stupid face, because I wanted to play Barbies and see her smile.

To the parents of the queer kids, the ones who are called dykes or faggots on the playground by the same kids that make fun of their weight or hair: Let them find their Taylor. Let them find the girl that accepts them for who they are, poop bun, baggy shorts, and all. Let them play Barbies. 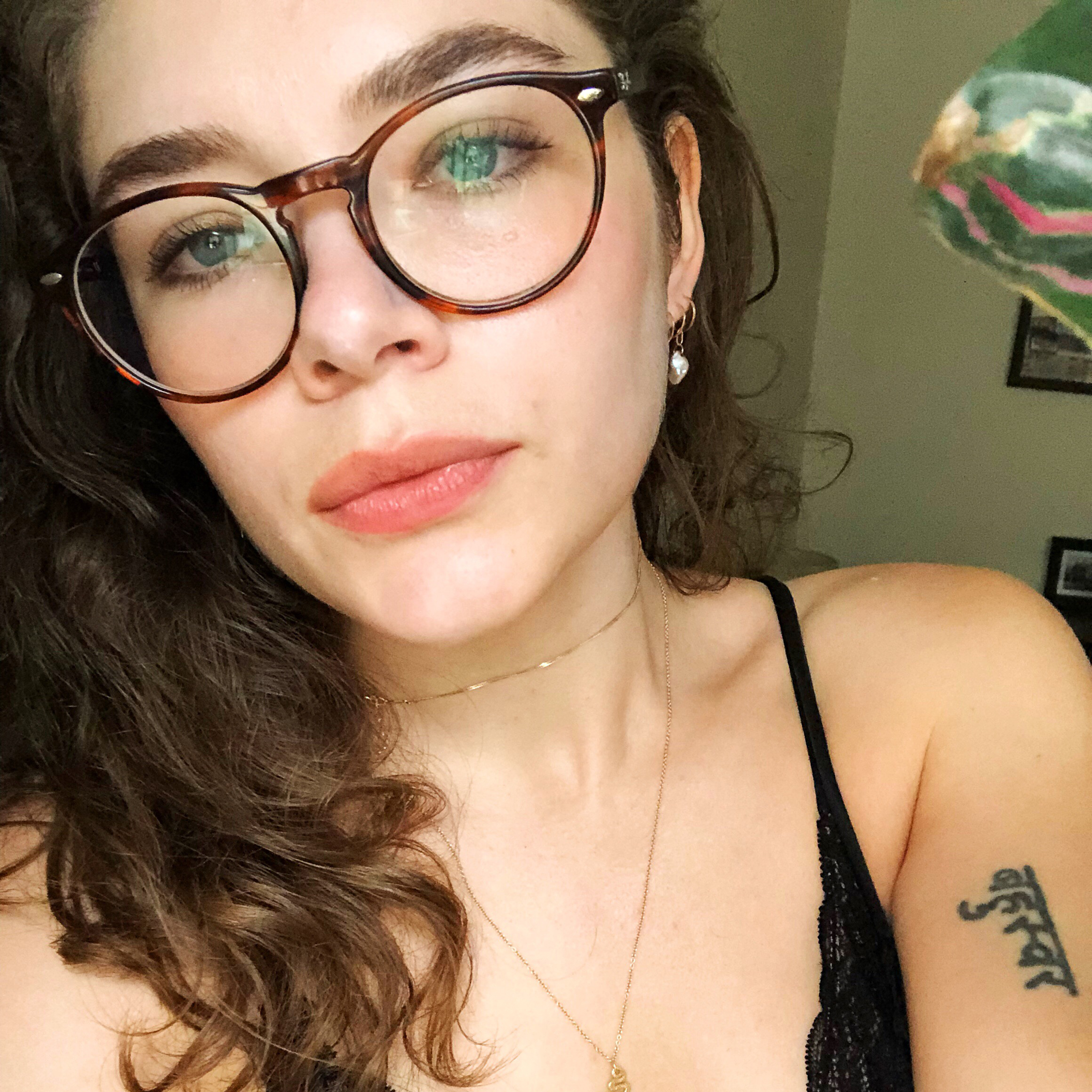 Alex Wikoff is a 20-something living and working in Brooklyn, NY. She has a three-legged cat named Jaime Lannister, and recently met Lizzie McGuire, er, Hilary Duff. It has since reignited her love of crimped hair and platform flip flops.