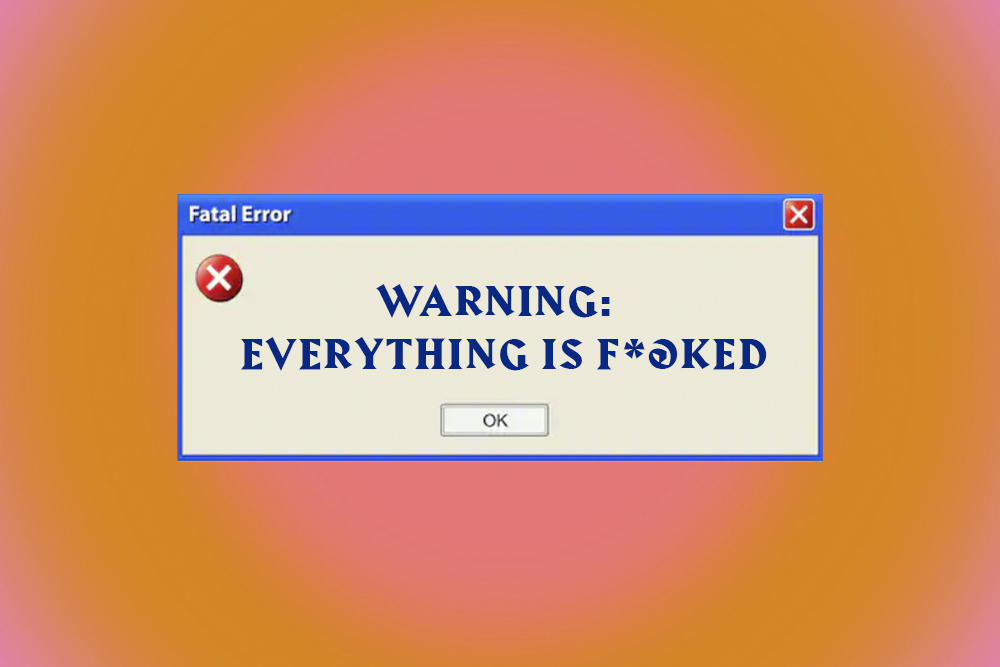 Whether or not you are an astrology enthusiast, chances are you’ve heard of the dreaded cosmic Retrogrades, not to be confused of course with Gatorade, microblade, or anything else that phonetically sounds the same. In fact, you may have heard this term thrown around more frequently as we just entered another this past Halloween that will last until November 20 — spooky! Perhaps in the past, you’ve blamed that train you missed by a millisecond, a faulty internet connection, or your latest tiff with a spouse or coworker on poor old Mercury, whose been getting a lot of bad press recently due to his regular changes of course. Similar to Full Moons and Eclipses, Retrogrades can get a little (read: highly) uncomfortable, not because the universe is actively trying to sabotage you — don’t worry, it never is — but because they tend to highlight what is often hidden and encourage reflection over projection. So, what exactly is a planetary Retrograde and what steps can we take to embrace the cosmic flow as harmoniously as possible? Allow Bleu’s mantra-loving astrologer, Megan Podwysocki, to be your guide…

Defining a Retrograde
First thing’s first: every planet in our solar system goes retrograde every now and again. To put it simply, this means that a planet will appear to be moving backward in the sky, though that motion is actually an optical illusion (picture two cars going in the same direction on two different lanes. If one car speeds up and suddenly drives faster than the other, the slower car will appear to go backwards from the fastest car’s perspective, even though in reality, it is still going in the same direction). Just as a planet appears to be changing its course and going backward, the energy it projects onto us will express itself differently and find anchor not in our environment, as it sometimes can, but very much within us. Though every planetary Retrograde will have its impact, that of Mercury, Venus, and Mars usually make us feel deeply unsettled, as they are the planets that impact our daily lives the most by ruling how we communicate, how we love and find beauty in the world, and how we take action. Retrograding planets don’t compromise; they force us to revisit a given energy within us through our individual consciousness and to face whatever blocks, limiting beliefs, or patterns come up, no matter how uncomfortable that makes us feel. They teach us that whatever is happening on the outside and manifesting itself in the world is only a reflection of what is going on deep inside. Dear old Mercury, for instance, rules communication and technology and when it slows down and takes a vacation during a Retrograde, it urges us to pay attention to the way we communicate — with ourselves and others — reminding us that the heart’s voice is the only true voice.

Consider taking it easy
The key message during a Retrograde — any Retrograde — is to slow down and be present. The planets literally appear to be taking a step back and are asking us to do the same. Retrogrades are an excellent opportunity to reconnect with ourselves fully and completely, as they give us a deeper access to the parts of our personality that are governed by the retrograding planet. So, take a breather and resist the urge to overcrowd your schedule, to overpromise, to overachieve. Today’s hustle mentality is conditioning us to say “yes” to everything, but Retrogrades remind us that it is safe — if not urgently needed — to learn to say “no”, too.

Make room
Retrogrades, above all, are a period of realignment. Whatever is no longer serving you, whatever you might be holding on to, but isn’t meant for you, will fall apart. So, let it. Let it all go, so that what is truly meant for you can finally find its way there. Take this time to reassess your priorities, set some news boundaries if need be, and nurture the most important relationship you will ever have — the one you have with yourself.

Slow down and prepare
The best way to approach a challenging Retrograde is to trade with caution and to never, ever give in to the temptation to rush things. Back up your computer (do that upgrade you’ve been ignoring, too, while you’re at it), take an earlier train, always allow yourself more time to reach your destinations and most crucially, think long and hard before you speak. When things go wrong regardless, accept it. Forgive yourself and others, and please, for all our sakes, stop blaming the Universe.

Retrogrades remind us that not everything is in our control, that mishaps happen, and that despite it all, it is safe to surrender our control from time to time, because it takes a breakdown to reach a breakthrough. We’ve said it before and we will say it again: astrology is a tool. It’s a tool for introspection, guidance, and empathy. It can change the way you approach the world and how you treat yourself and others. By no means, then, is it a clear-cut roadmap to your life that you cannot deviate from. So, while Mercury Retrograde  is upon us and you hesitate to sign a contract, enter a new relationship, or make a life-changing choice, take a deep breath and do what every Retrograde is here to teach you: listen to you heart. Trust your intuition and go with your guts, always. Do that, and nothing — cosmic or otherwise — will ever keep you from going after whatever it is that you truly want. 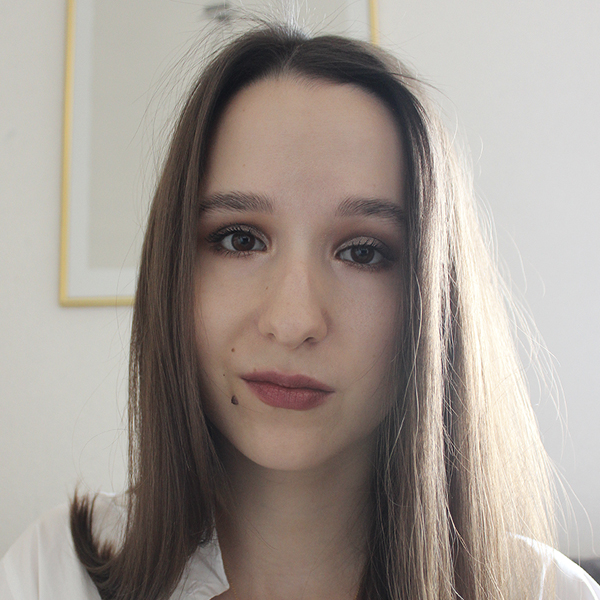 Megan Podwysocki is a 20-something contributing writer at Bleu, living in Switzerland. She likes to play with makeup, studies astrology, and brews her own kombucha.