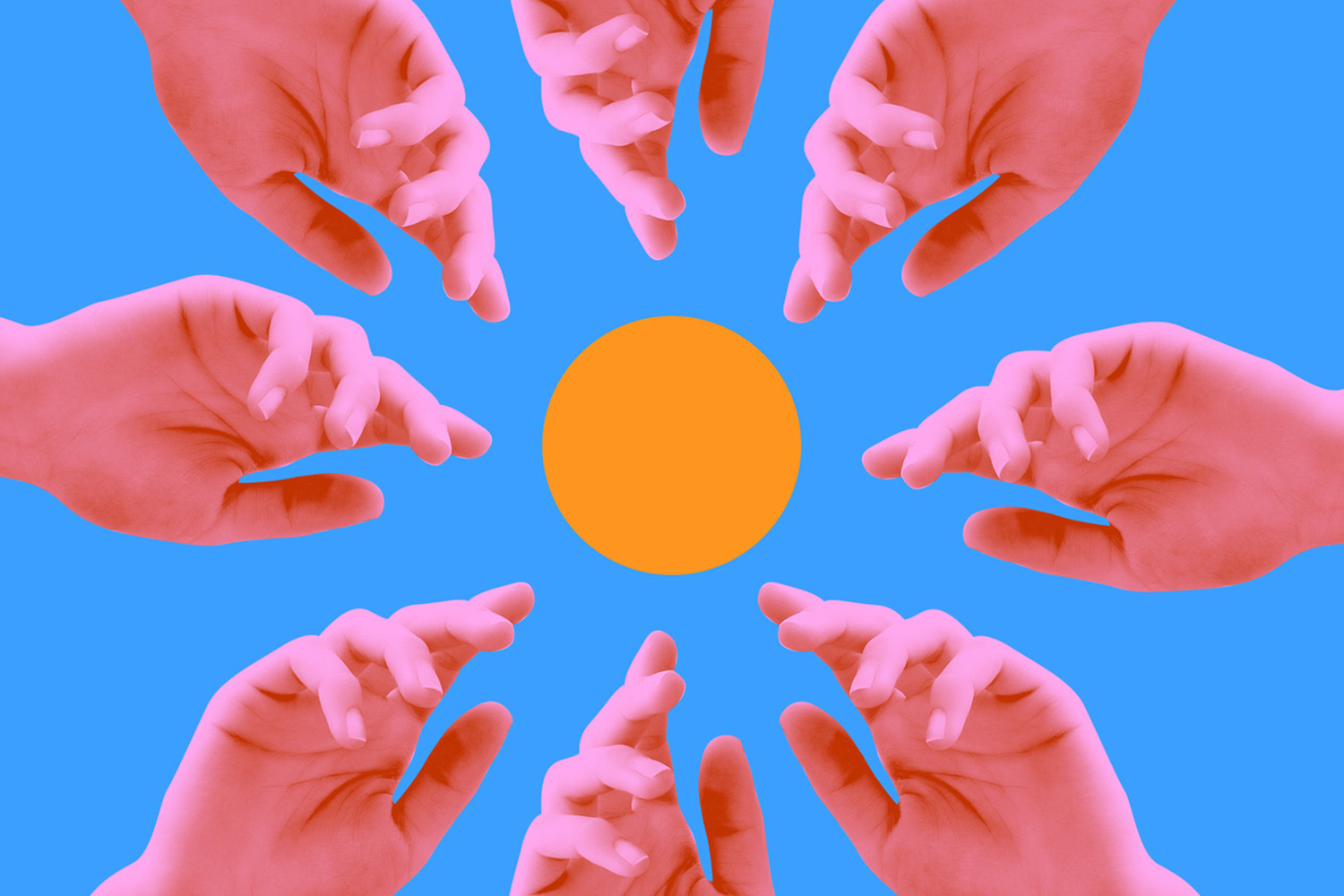 True story: I was at a party a few days ago, when a new acquaintance caught me totally off guard and dropped “what’s your number?” into casual conversation. Startled only because I had just met this individual, but not averse to strong personalities (being one myself), I ever so cool and collectedly responded with, “what…like sex?” It didn’t take long (mostly because it was written all over his face) to gather that I was entirely off-base. “No, the Enneagram.” Lucky for me, I had taken this quiz a couple of years back on a work retreat of sorts in Sonoma — I know, rough life — so I was fully prepared for a recovery rebuttal.

It wasn’t until I had begun to form my response that I felt a twinge of embarrassment. “I’m a Two wing Three,” I replied. “But, with a lot of Seven, too!” You see, the Enneagram is a personality test that assigns a number one through nine based on your personality type. Each number correlates with an archetype of sorts (Ones are the “Perfectionists”, Twos “The Helpers”, and so on). All numbers exist on a circular plane and are interconnected. Although you are assigned a number upon completion of the test, your personality can “wing” or “sway” toward the other numbers that sit next to yours on the spectrum (for example, Twos can wing toward One or Three, depending on which person is taking the test). And, when you’re at your best or worst, you can progress or regress to different numbers on the scale. If it sounds confusing, it really isn’t! And, if you haven’t taken the test, it can be a fun ice-breaker and super insightful. We like Eclectic Energies because it’s free and relatively quick.

That said, some people love the Enneagram because, like horoscopes or love languages, it offers a bit of insight into yourself and others; it’s a way to connect. Others, like our very own Editor In Chief, rebel against it, stating that the test boxes them into a category they can’t be confined to. When we originally took the Enneagram, I wanted so badly to be a Four — the Individualists, highly sensitive and often creative, concerned with being unique. So, when I discovered that I was a nurturing Two, which was first described to me as the “mom with fresh baked cookies”, I was utterly and completely bummed. But, the more I learned, the more I realized that I embodied so many aspects of typical Twos — instinctively warm, always remembering a spouse’s name, constantly giving handwritten cards, etc. You could say I leaned in.

All this number talk got us thinking: Have you taken the Enneagram Test? What number are you? Do you relate to your results, or is it all a psychological hoax? Are there any great resources out there to learn more about the quiz? Any super-accurate websites to take it?  Sound off in the comments below! Let’s get personal. 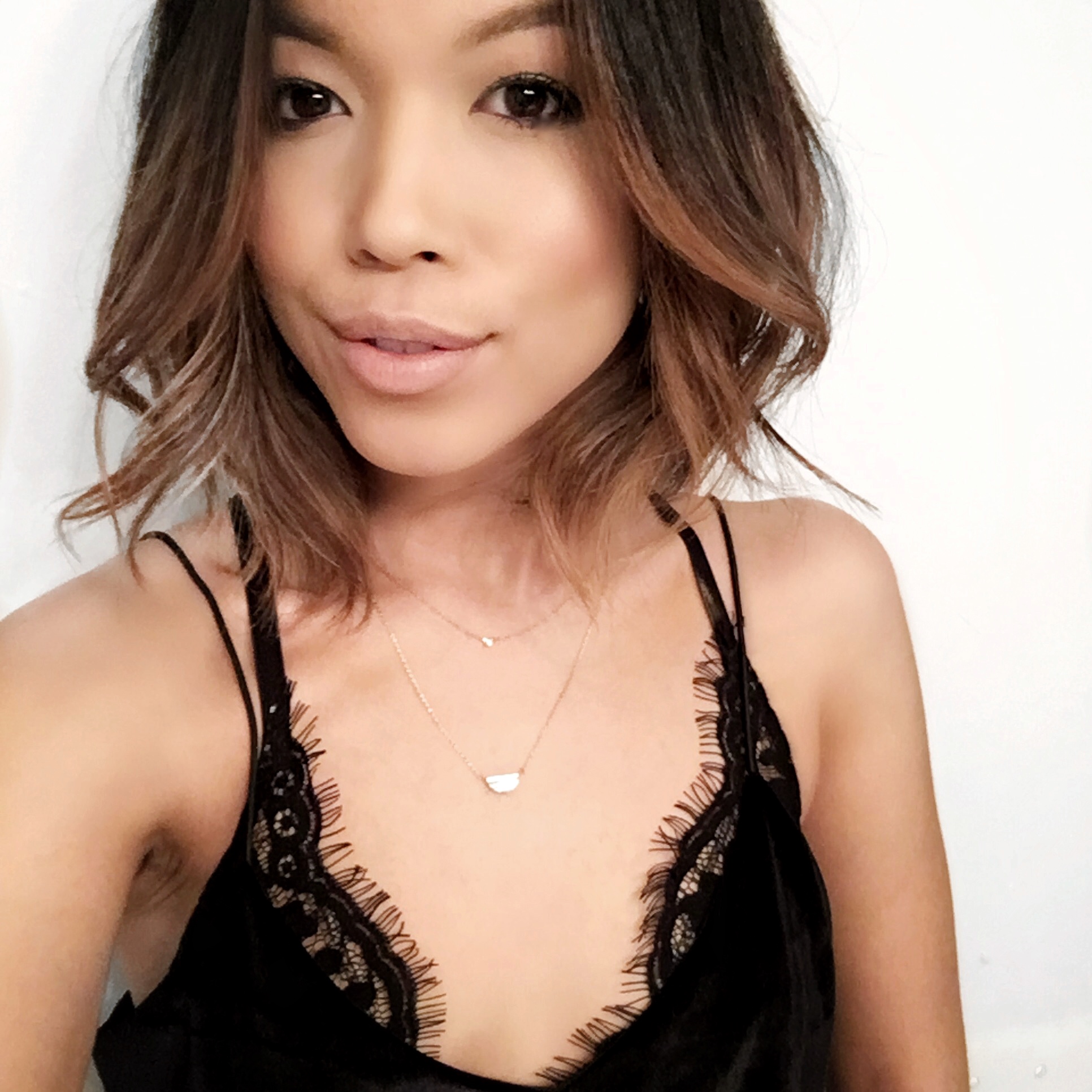